​Kirly-Sue (aka Susanne Kirlew) is an award winning published author, vegan social media influencer & TV presenter. Kirly-Sue was named as one of the Top 100 in the Lift Effects Star Awards. She has a total of 40,000+ followers across her social media.
​Kirly-Sue stars in a vegan cooking show entitled Kirly-Sue’s Global Kitchen currently available on The Hope Channel UK . The show that is produced by Kirly-Sue, highlights how easy it can be to cook tasty vegan meals using fresh ingredients. The 3 part series filmed in the UK and on location in Montego Bay Jamaica brings together vegan cooking, travel and a panel of taste-testers for a show that is both informative and entertaining. 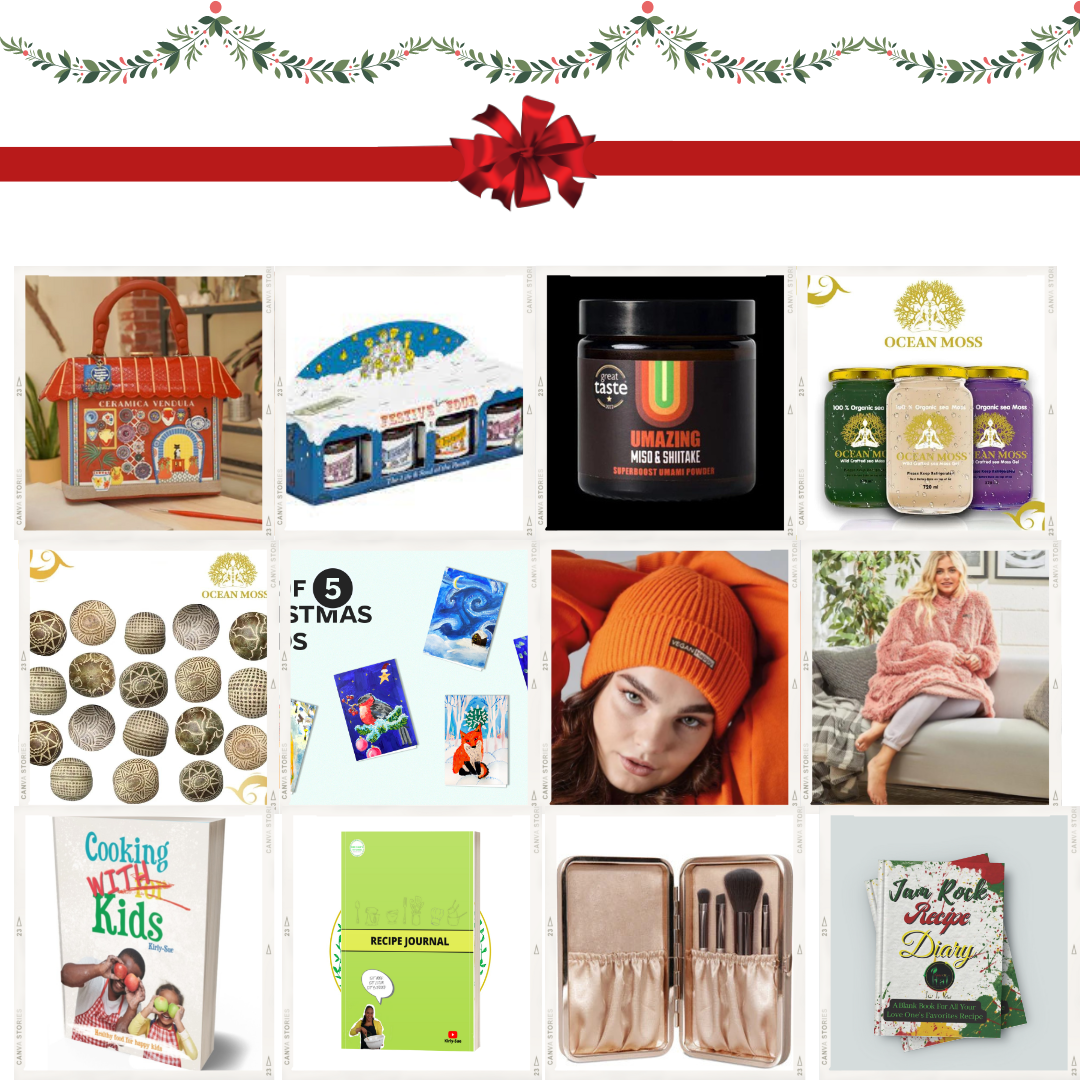 ​Kirly-Sue also has a 9 part TV series called Kirly-Sue's Plant-based Show. The show has been syndicated to 103 different TV channes across the globe. watch the trailer here

Kirly-Sue has a new plant based cookbook out entitled “Cooking with Kids”. The tasty and easy to follow recipes are all suitable for vegans, vegetarians, flexitarians and for those meat eaters who would like to try something new.

Speaking at events in different countries has come as a result of Kirly-Sue’s expertise and has afforded her the opportunity to work with companies in the UK & the USA. In addition is a keynote speaker and has spoken in the USA, Singapore, Dubai, Norway etc. Kirly-Sue has also been the TV presenter on a vegan cooking show filmed in the USA for 4 seasons.
.
Media appearances include:

TV RADIO She has contributed commentary and by-lines to The Islington Gazette, Huffington Post, Pride Magazine, The Hackney Gazette, The Ham & High, The Communicator Magazine, The Messenger, and Black Hair Magazine. Kirly-Sue currently lives in London with her family